Iacopo and Jennifer will be delighted to welcome you.

We are a young couple thanks to our families' help has been able to carry out the management of our splendid land house and thus since 2007. We studied architecture at the University in Florence and we decided that life in town was too strait for us and that we would rather prefer to live in the open air on a countryside. Hence our choice to take over Serraiola Alta management with passion and love, a place where to breathe energy and peace.

In those 10 years we have been aware on our guests' advices in order to propone always best comfort and, in between many guests became our friends. Nothing greater a joy when being able to realize a project we were speaking and dreaming about together with our friends the season before.

We produce olive oil, vegetables and herbs medicinal such as lavender and rosemary. You can buy and taste our products 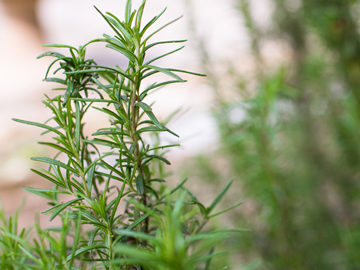 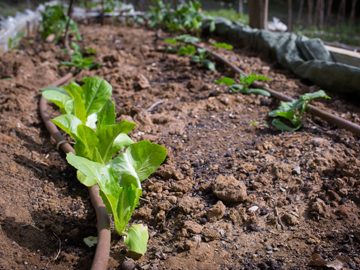 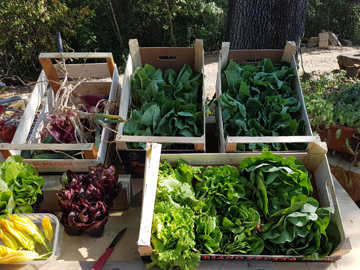 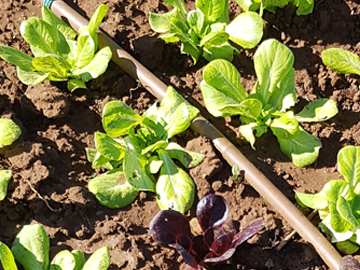 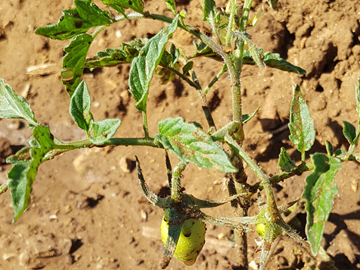 The histrory of serraiola alta

Two friends , Gaetano , a sicilian housebuilder in San Vincenzo and , Walter , a tuscan agent in Venturina , decided to buy some interesting piece of land for building houses . They came across an auction of a whole forest in Monterotondo Marittimo , in Tuscany, in the county of Grosseto. It was a huge propriety which had belonged to an important family some centuries ago and which had extended formerly from Massa Marittima to Monterotondo . The whole inheritance had been shared among a lot of heirs who lost everything very quickly by gambling and debaucheries. The propriety came back to the mountain community, i.e. to the government which little by little began to sell it , everytime parcelling out in different pieces. Gaetano and Walter set up for work after having bought a great area. When they went to the place for the first time they didn’t notice any ruin of which they had been told when buying the forest. Nobody could have shown them the place of that famous ruin ! The whole wood was but a broussailles which had to be defrichee in order to come up to the top of the hill. Century old trees and groves had had time to grow and cover what could have been a house or some sheep shelter ? The second time both our friends came up by a beautiful sunset . Something was glittering in the sunshine. They came nearer and finally saw the ruin. Willing both friends endeavoured to get rebuilding licences, consulting architects and specialists in old factory restoration. An efficient team guided by Gaetano and his nephew Renato brought the farm into what you may see today. It was a very hard work realized within one year only. In 2002 Serraiola Alta was opening with 13 comfortable flats and swimming-pool the management was carried out at first by Walter’s sons . Since 2007 Jennifer, Gaetano’s daughter and Iacopo, Gisèle’s son are pleased to welcome their guests in Serraiola Alta , keen on looking forward to propone the best they can.